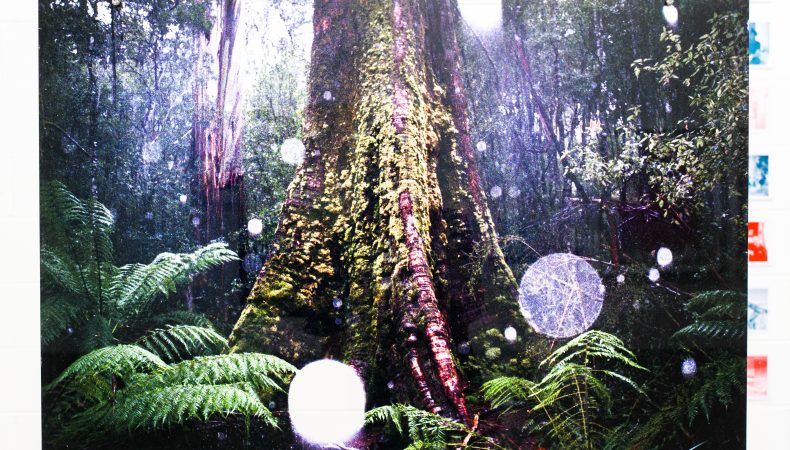 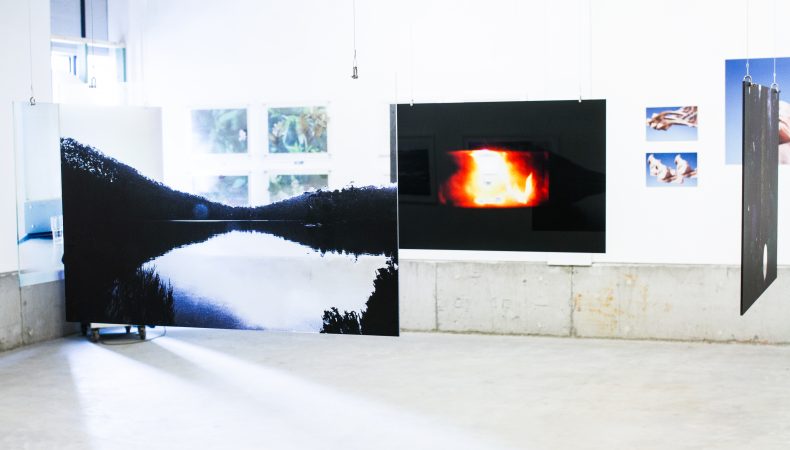 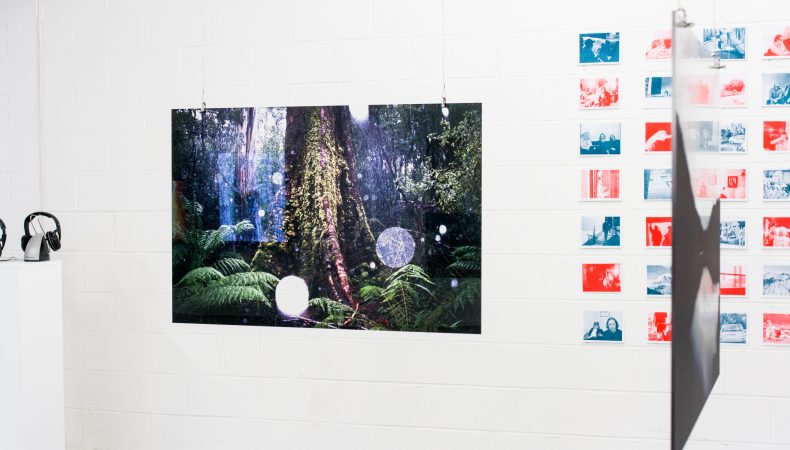 “I went to the woods because I wished to live deliberately, to front only the essential facts of life, and see if I could not learn what it had to teach, and not, when I came to die, discover that I had not lived.”

This quote originates from Henry David Thoreau’s Walden (1854). For two years, two months and two days, Thoreau lived in a cabin he built next to a lake, heavily isolating himself from society. As the book progresses, Thoreau’s memoirs begin to step far over the line of insanity, resulting in a truly mesmerising non-linear text.

I was interested in the unique experience of complete isolation. I situated myself in a similar scenario to Thoreau, deep inside Tasmania’s Mount Field National Park. Over the course of four days I was living in complete isolation, documenting each intriguing observation that took place.

This series acts to manifest my memory of the experience into physical existence, as well as inviting the audience to imagine themselves within the frame of the scenes. The window-like frames are delicately hung from the ceiling to elevate the stillness of subjects within the piece. The placement of the frames also spatially mocks an imaginary structure, alluding to Thoreau’s somewhat delusional observations that become so prevalent in his book. 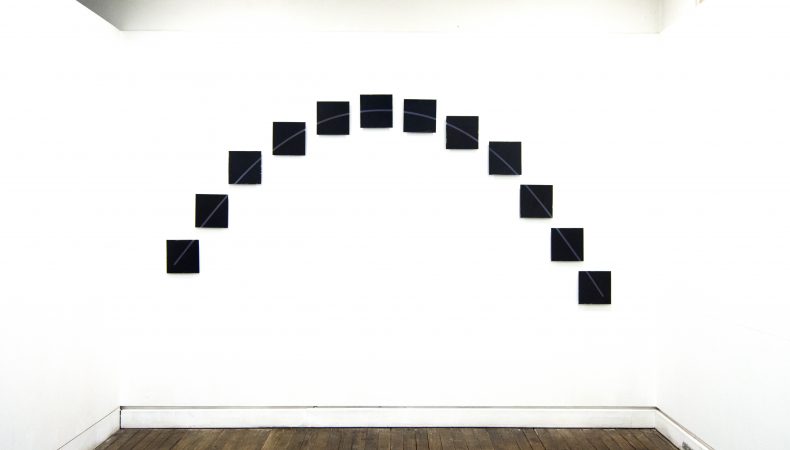 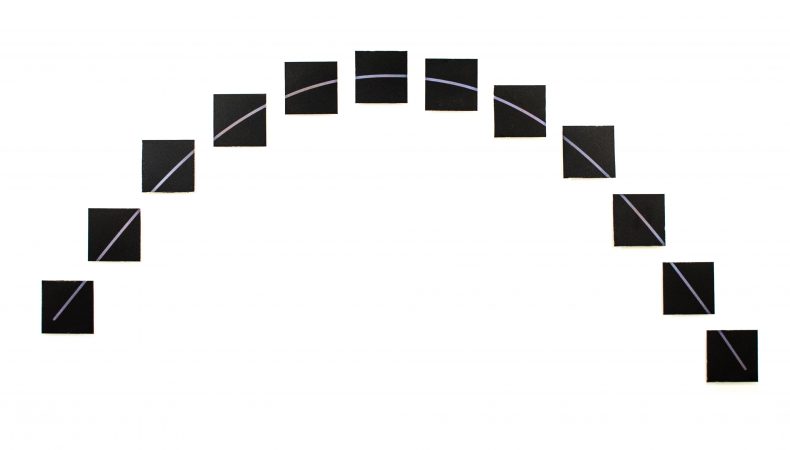 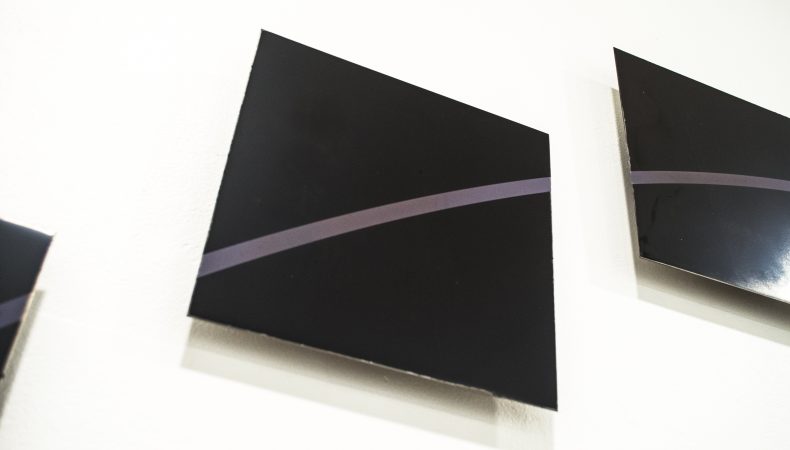 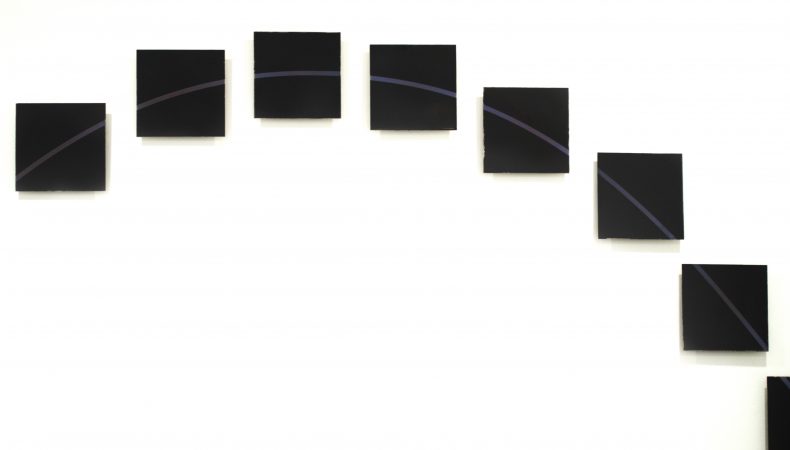 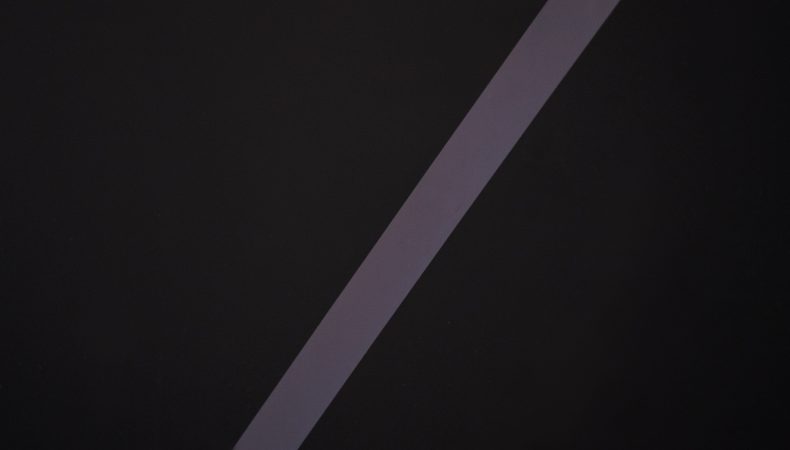 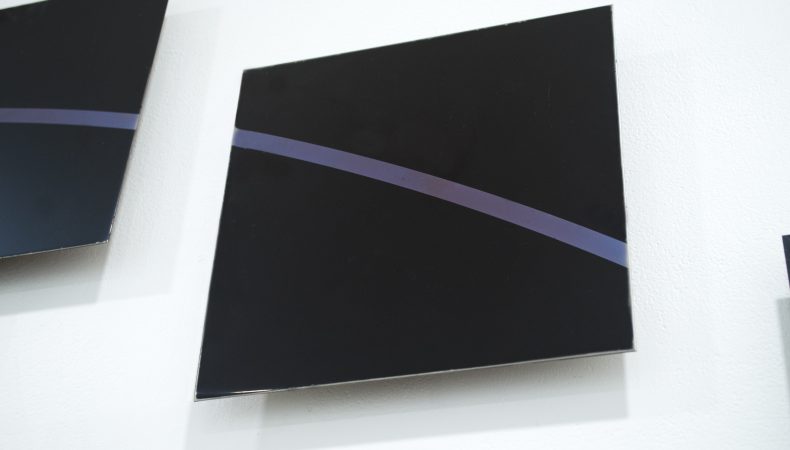 Time, exposed utilizes an analogue photographic process to explore the relationship between photography and temporality. This photographic series depicts the daily occurrence of the sun travelling from one side of the horizon to the other over the course of a single day.

My photographic project in combination with its processes mirror the ephemeral nature of the appearance of the sun each day. The images are created with photographic emulsion and printed onto metal plates, recalling the aesthetic nature of the earliest pioneers of photography. But unlike a traditional printing process, the prints have not been stabilized by a darkroom fixing agent, rendering each latent image in a continuous light-sensitive state. This unconventional process not only places the images in a constant state of change, but also sees a material paradox as the photograms of the Sun are subject to over-exposure at the hand of its most vital resource for our existence; light.